Horse and Soul began in Maria’s heart in 2007 when she was going to college at Vanguard University in Southern California.  While attending, she had been seeking God, knowing she was called into ministry, but unsure of what shape that would take.  Maria had grown up an avid equestrian competing in eventing and hunter/jumpers, showing all over California with her horses.  When exercising horses in Southern California for trainer Cherilynn Von Aldenbrook, Maria somehow just knew intuitively that she had to combine her passions of ministry, people, and equestrian sports.

This passion continued to grow and led her to Colorado where she attended Denver Seminary, earned her master’s degree in Christian Formation and Soul Care, and opened up Horse and Soul for the first time in Sedalia, CO.  As it grew, Horse and Soul then moved to Castle Rock, CO and was operated out of Swan’s Training Stable.  Horse and Soul grew and grew until there was a show team traveling all over Colorado for competitions, in addition to Maria being offered speaking engagements in Wyoming and Colorado.  At the end of 2016 Maria, along with her husband Mark, and three of their horses, moved to Conroe, TX where Horse and Soul took a little break, but is now open in this new non-profit capacity.  In 2018 Maria became certified to facilitate faith based equine assisted sessions..

Maria is excited to serve this community and see how God will work through her and her horses.  She would love to offer you and your family, business and church a place to experience discipleship. 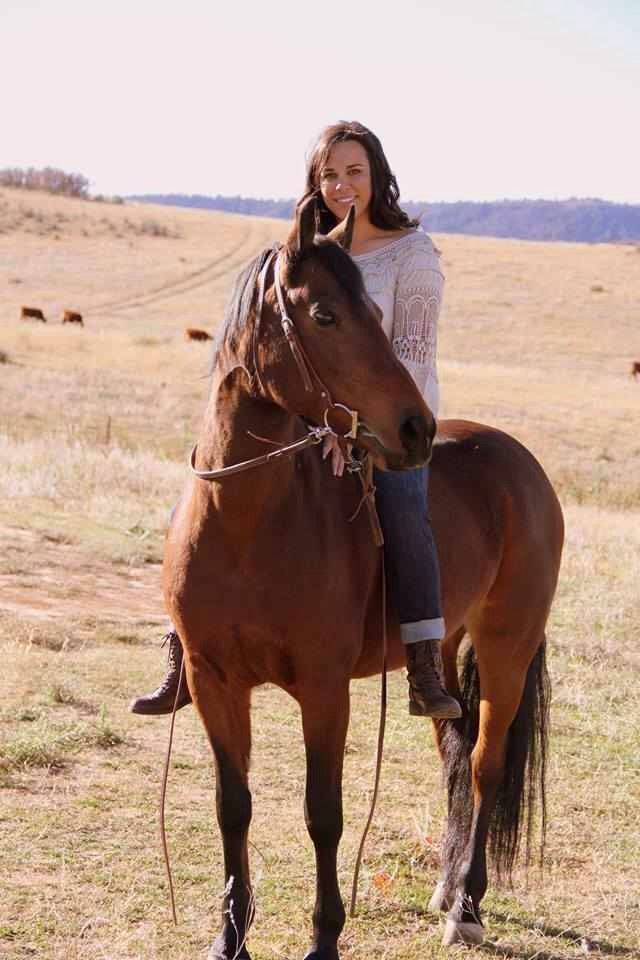 Horse and Soul is a 501C3 Non-Profit organization that exists to see people encounter His love and experience peace.

Horse and Soul is a Bible based ministry.  Our foundation is built on the Word of God.

Our board has been blessed with amazing people who are passionate about God and people (and even horses!) We prayerfully consider every decision that effects this ministry and endeavor to serve His work to the best of our ability. 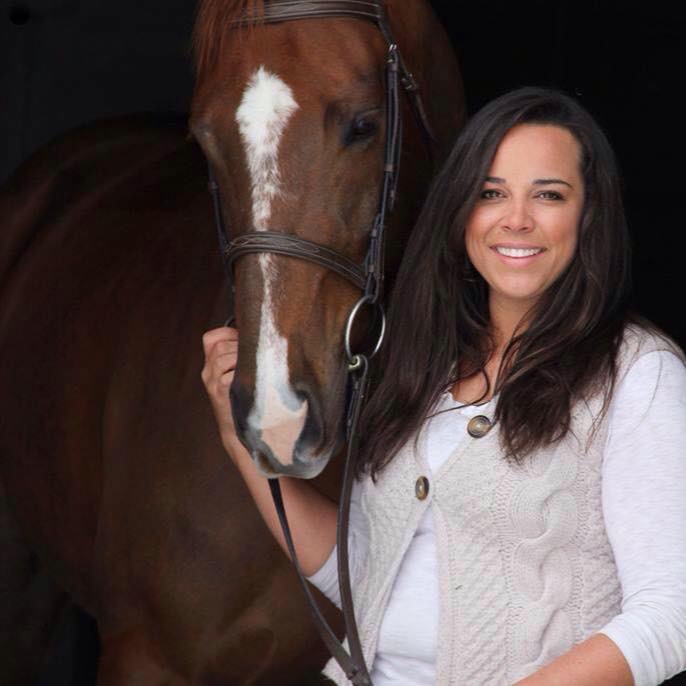 Maria Delavan is a daughter of the King, a wife, a mother and an extravagant dreamer.  She holds a bachelor’s degree in Biblical Studies and a Master’s Degree in Christian Formation and Soul Care from Denver Seminary.  She is passionate about her equine assisted work and is so grateful to have the opportunity to serve the Lord in this way.  In her free time she loves date night with her husband and watching her daughters grow. 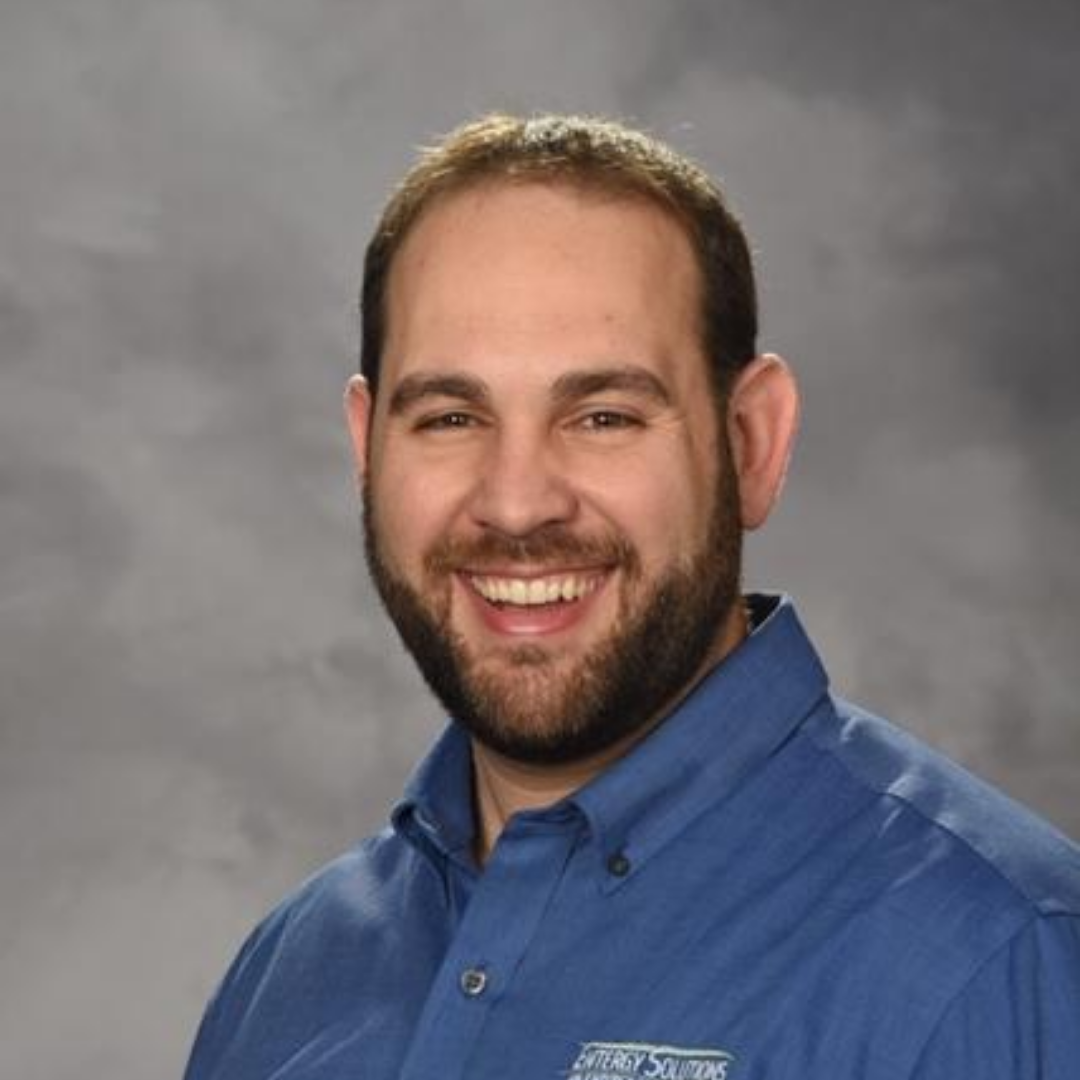 Mark Delavan is an engineer by trade, a husband and a father of daughters.  He has  extensive experience with leading businesses and teams.  Mark is passionate about leading with integrity and godliness, always staying submitted to the guidence of the Holy Spirit. He currently works for Entergy Texas in as a program manager helping commercial properties become more energy efficient.

Amy has a wealth of horse knowledge from over 40 years in the equine industry.  She serves as our Vice President and offers help with all of our horse management.  Amy resides in South Carolina with her husband and son. She also owns and operates Honestly Horses, an amazing horsemanship program that serves active military and veterans. 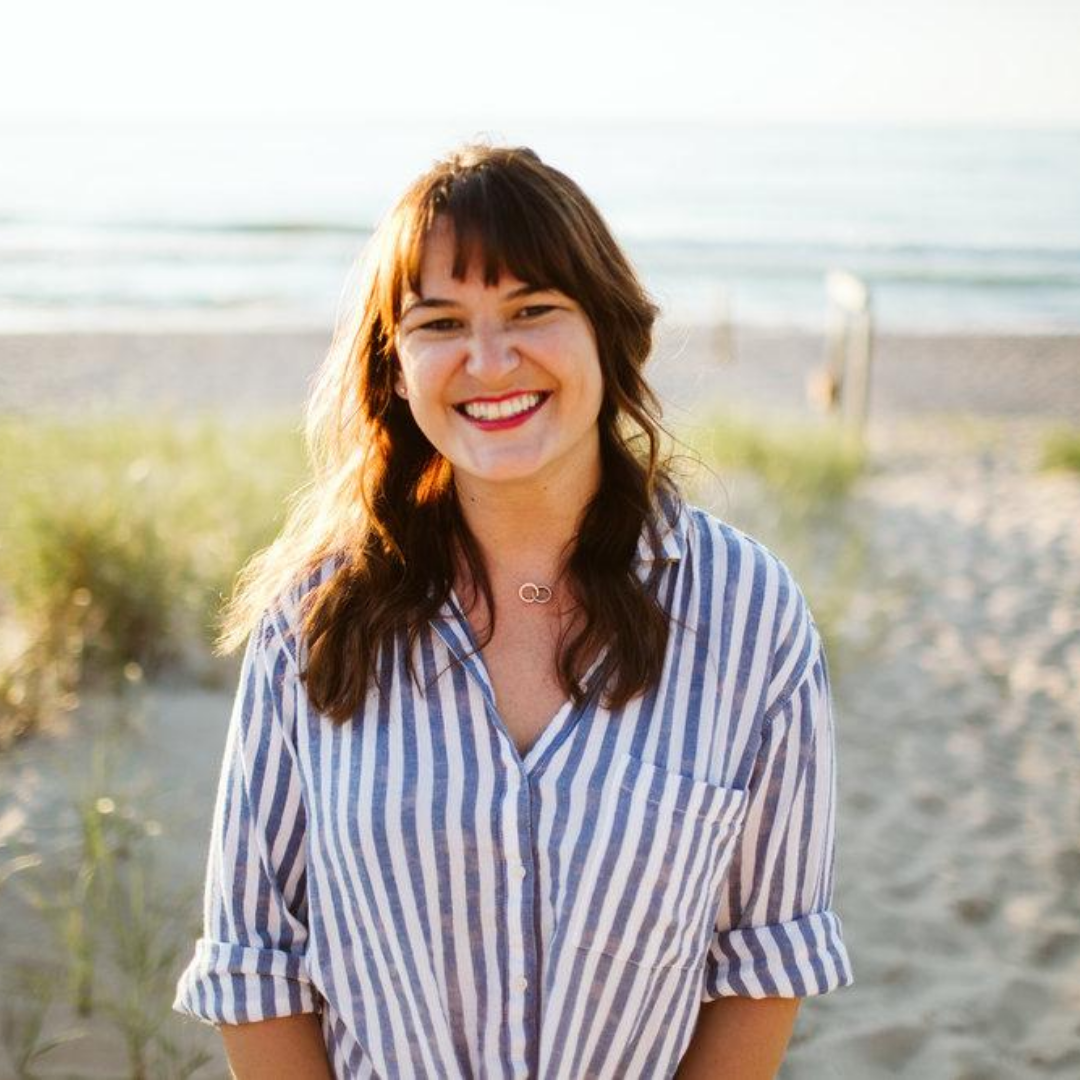 Courtney Skiera-Vaughn has worked in the non-profit world for over a decade and has presented at conferences on three continents.  She’s the Executive Director of an anti-trafficking organization, has lived overseas helping vulnerable and oppressed people, and holds a Ph.D in psychology.  She’s passionate about restoration and empowering individuals to grow into who they were created to be.  Courtney loves playing outside with her toddlers and her guitar-playing worship-pastor husband in the beautiful mountains in east Tennessee. 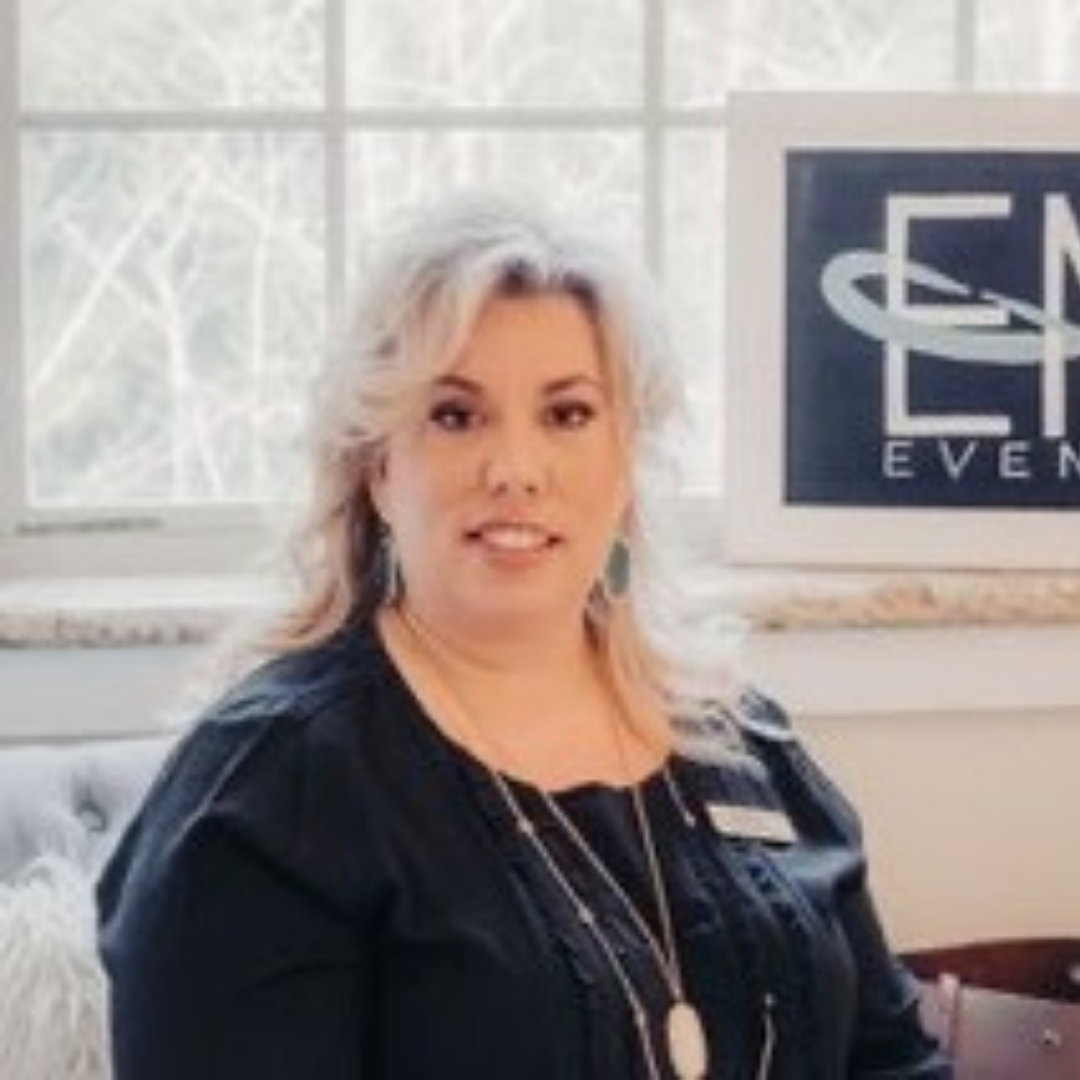 Horse and Soul is beyond blessed to partner with Elizabeth Mize of EM Events who is passionate about serving others as Christ would serve and see the Kingdom of God manifest on the earth!   She works in her passion and loves that she gets to partner with companies to execute their dream events.  She is married to her super cool husband, David, and together they have 4 wonderful children.

Jennifer is a believer of helping and healing a soul in need.  She is passionate about family, friends, community, service and the magical bond between horses and people.  As a wife of an Air Force Veteran and a mother of 3 amazing kids, she has learned to embrace new surroundings and faces and to always seek the joy and blessings of each day.  Her daily prayer to herself and for others is “Lord, lead us where you need us.”

God wants to meet you wherever you are and he wants to bring you close to Him. 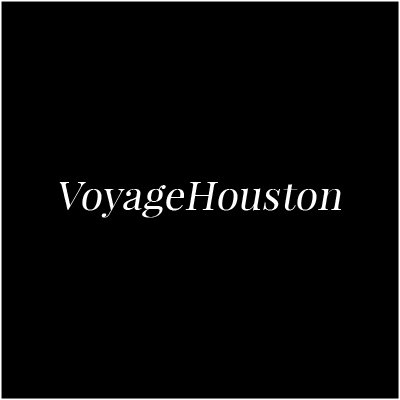 Today we’d like to introduce you to Maria Delavan.

“…While in Seminary, horses miraculously were given to her to pursue this passion and she started Horse and Soul, which at the time operated as a riding academy that specialized in mentoring young girls and proving them a safe place to learn skills that could be applied to every area of their lives. She taught them to work ethic, service, and communication…”

3rd Sunday of every month

I would love to recieve a FREE video mini lesson!